Hardly any other liquor represents so much soulless industrial production as vodka. At the same time, this spirit’s category has the greatest potential to reinvent itself. With WODKA SANGASTE 800 made from organic Sangaste winter rye, the Freimeisterkollektiv honors the liquor tradition of the so-called vodka belt. From the best, organic grown winter rye a mild vodka is distilled with character and identity.
Master distiller Sven Ivanov distils in one of the oldest vodka distilleries in the world with the utmost precision, so that subsequent filtration is not necessary. Subtle flavors reveal the delicate flavors of the ingredients. Clarity and purity are also achieved through precise separation of fusel oils, precise separation of heads and tails and extremely delayed rectification.

Vodka – A Projection Screen for Marketing

For the Freimeisterkollektiv vodka is cultural history and a reflection of the history of technology at the same time. Today vodka usually focuses on aspects of consumer culture: as an industrial spirit with no taste or identity, vodka is the inanimate projection surface for marketing and lifestyle. A sensory indistinguishable content is set in scene as conspicuously packaged. All its attributes are extrinsic and have little to do with the content of the vodka bottle.
In the nightlife scene the vodka bottle is the trophy for those celebrating their success in capitalist competition. Like a trophy, the lavishly decorated bottles in the international nightclubs are presented to the winners of our company. An amazing cultural change for a spirit that has been seen in the West for decades as a cheap consolation for the dreary, gray Soviet everyday life.

Cultural History vs. History of Technology

There is a legal prescription that defines this drink. However, this legal definition clearly shows the influence of lobbying associations and industry representatives. Compromises and spongy formulations in terms of aromatization and sugar or glycerine content appear to be intentional. Even the so-called “vodka war”, which raged for years within the EU, could contribute little to improving quality through a revised, legal product definition.
There are other contradictions and ambiguities when it comes to vodka. Some Eastern European countries try to outdo each other when it comes to who can look back on the oldest vodka history. Everyone claims to have distilled vodka at least from the late Middle Ages. However, it is always pointed out that vodka should be particularly neutral. “Vodka is a spirit drink made of ethyl alcohol of agricultural origin,” says the EU Regulation and thus demands by law the taste neutrality of this drink.
However, this neutral taste or the almost total absence of sensory properties is in contradiction to the long history of vodka. For to suppress the sensory properties of the raw material used as far as possible, a very high-percentage distillate must be produced. This in turn became possible only through the invention of the column distillery. Until the 19th century, all distilleries in Europe were equipped exclusively with stills, whose technical model was the Alambic – a distilling apparatus from the Arab cultural area, which was distributed in Europe from the late Middle Ages.
Thus, vodka can not be both at once: a distillate with a great tradition dating back to the Middle Ages, and neutral-tasting ethanol that was technically distilled only since the mid-19th century.

The anecdote is often told that the famous Russian chemist and father of the Periodic Table Dmitry Ivanovich Mendeleyev would have set the 40% volume of drinking water for vodka. As nice as the story sounds, the drinking strength of vodka was, however, already fixed in Russia at 40% Vol., when Mendeleyev was still a child.
In Estonia, however, vodka is traditionally served with 50% Vol. We are happy to follow this Estonian tradition with our WODKA SANGASTE 800, as the extremely mild character of this vodka allows it to be enjoyed at room temperature and at higher drinking strength. 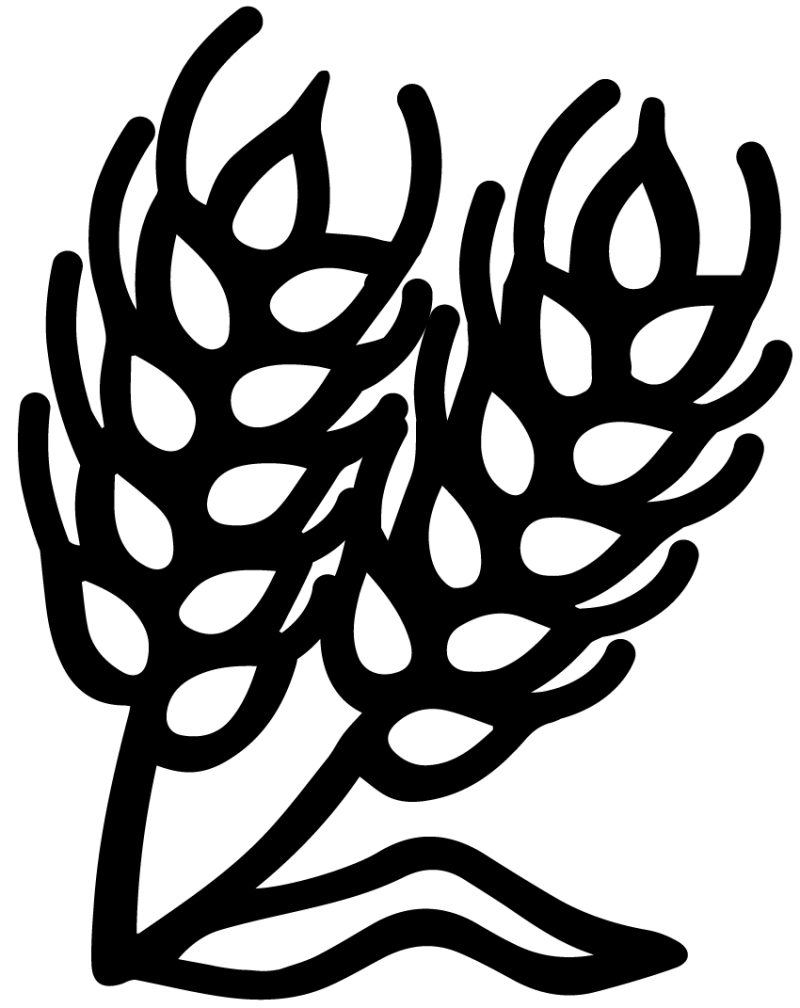 100% organic Sangaste Winter Rye In the Estonian village of Sangaste, Count Friedrich Georg Magnus von Berg (1845-1938) bred the world's oldest winter rye still cultivated today. Over 40 crosses between different types of rye were produced by Graf Berg. Field tests with created lines were carried out over several years. As a result of uncontrolled cross-pollination, all populations appeared to be very diverse and heterogeneous. Count Berg decided on a different, albeit slower breeding method, the repeated selection of individual plants. The result of his extensive breeding was awarded at the World's Fair in Paris in 1889 and Chicago in 1893. For WODKA SANGASTE 800 Sangaste winter rye from organic farming is used, which is harvested in the region.

Preparation The whole grain of Sangaste winter rye is ground and mashed. Saccharified and fermented with green malt and organic yeast. After fermentation for 72 hours, the mash has 8% alcohol. This is distilled by master distiller Sven Ivanov and his team in a column distillery, whereby different columns are used for special separation processes. At the end of the very slow distillation, the vodka has an alcohol content of 96.7% vol. And is stored for at least six months, before being brought to the typical Estonian drinking strength of 50% vol. With spring water from the Pandivere plateau. Artisanal perfection and great care in the choice of rye to fermentation, distillation and storage allow the burner to completely dispense with filtration and thus preserve the fine and clear taste in its entirety. 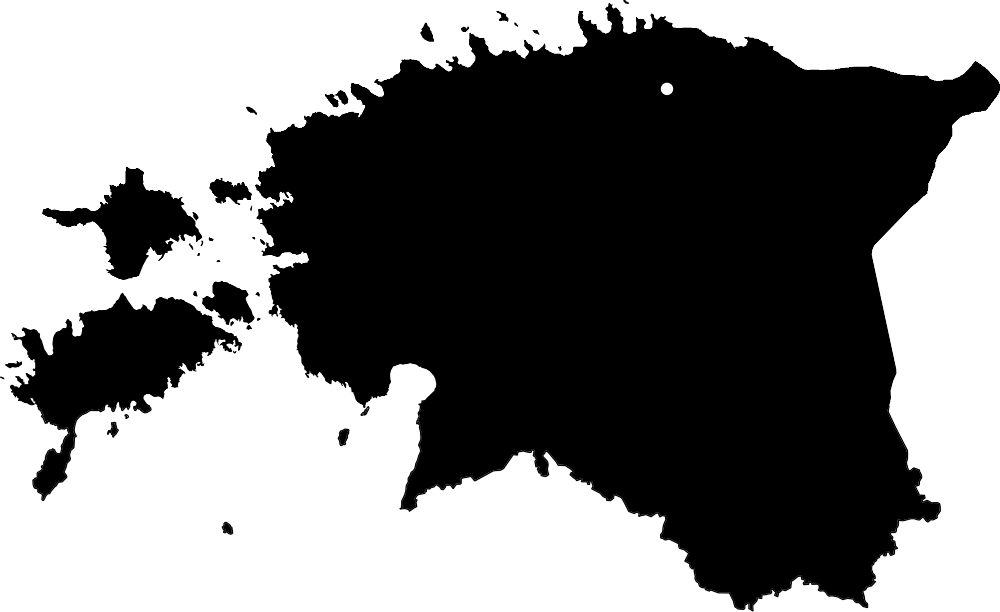 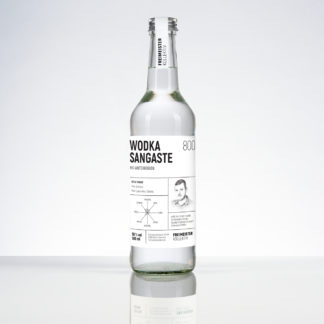